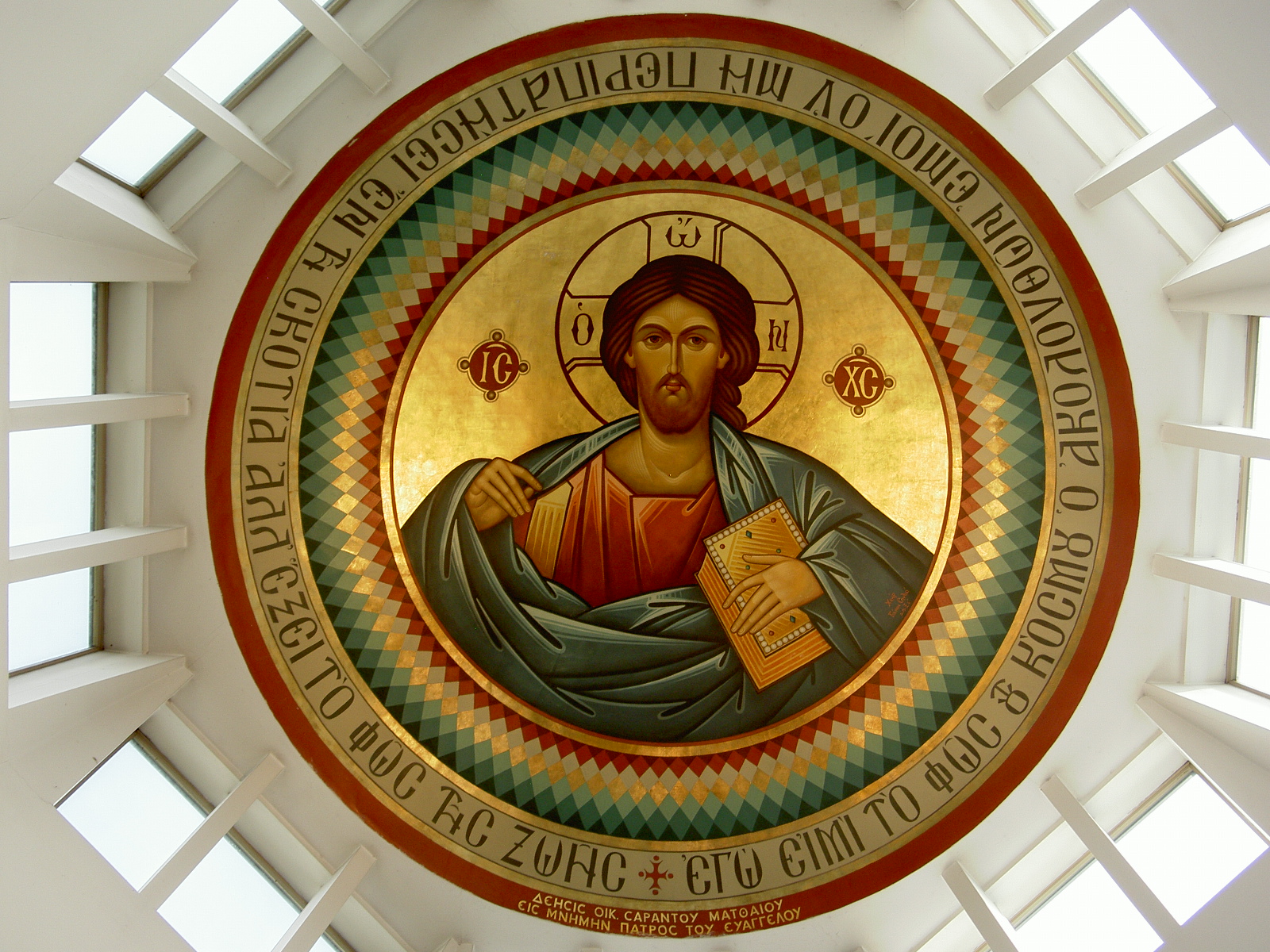 This Is Our Blessed Story

Over a period of 20 - 30 years the possibility of starting a Parish in Kingston area was discussed. The concern was that the size of the Parish would be too small to support its ministry. For years the Orthodox Christians in the Kingston area traveled to nearby churches in Newburgh and Poughkeepsie for worship and fellowship. These are two parishes that some of the early Greek Orthodox citizens of Kingston had helped to form.

In the summer of 1959 Mrs. Jennie Chafouleas and Mr. Stephen Larios re-examined the possibility of establishing a Parish in Kingston. Mrs. Chafouleas called a meeting of 10 or 12 interested people at her home in September 1959 . It was decided to form a committee to investigate and evaluate the potential for a Kingston parish.

What followd was a long process of obtaining an Ecclesiastical Charter from the Archdiocese and the formation of a building program. Our parish council president, sensing a need for help in obtaining our Ecclesiastical Charter, wrote to our Ecumenical Patriarch, Athenegoras I, in May of 1960. In two weeks, he was blessed with a beautiful letter from His All Holiness Blessing our activities in creating our Parish. The original census revealed the interest of over 140 adults and 73 children. While these steps were in progress Church Services were held at the Episcopal Church with Fr. Athanasios Chamberas of Poughkeepsie celebrating the Liturgy on Saturdays. Easter Services were held with a visiting priest. Eventually Fr. Nicholas Katsoulis was assigned as our first Parish Priest.

Through the efforts of the Hellenic Women's Club and the Kingston Community sufficient funds were raised for the construction of our Church. Ground Breaking Ceremonies took place on Palm Sunday 1964, and the first Divine Liturgy in the new structure was celebrated on Christmas 1964. Saint George Church of Kingston was consecrated by Bishop Silas on April 24, 1966.

Our doors are open to all who wish to experience the beauty of of Orthodox Christian worship and fellowship.

Glory Be To God!